Book Horn Of Plenty: The Story Of Louis Armstrong 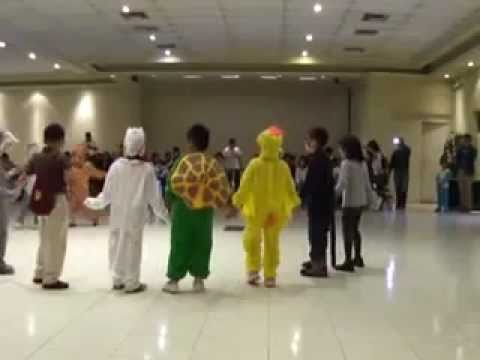